What is the best thing for Brexit?

Home » What is the best thing for Brexit? 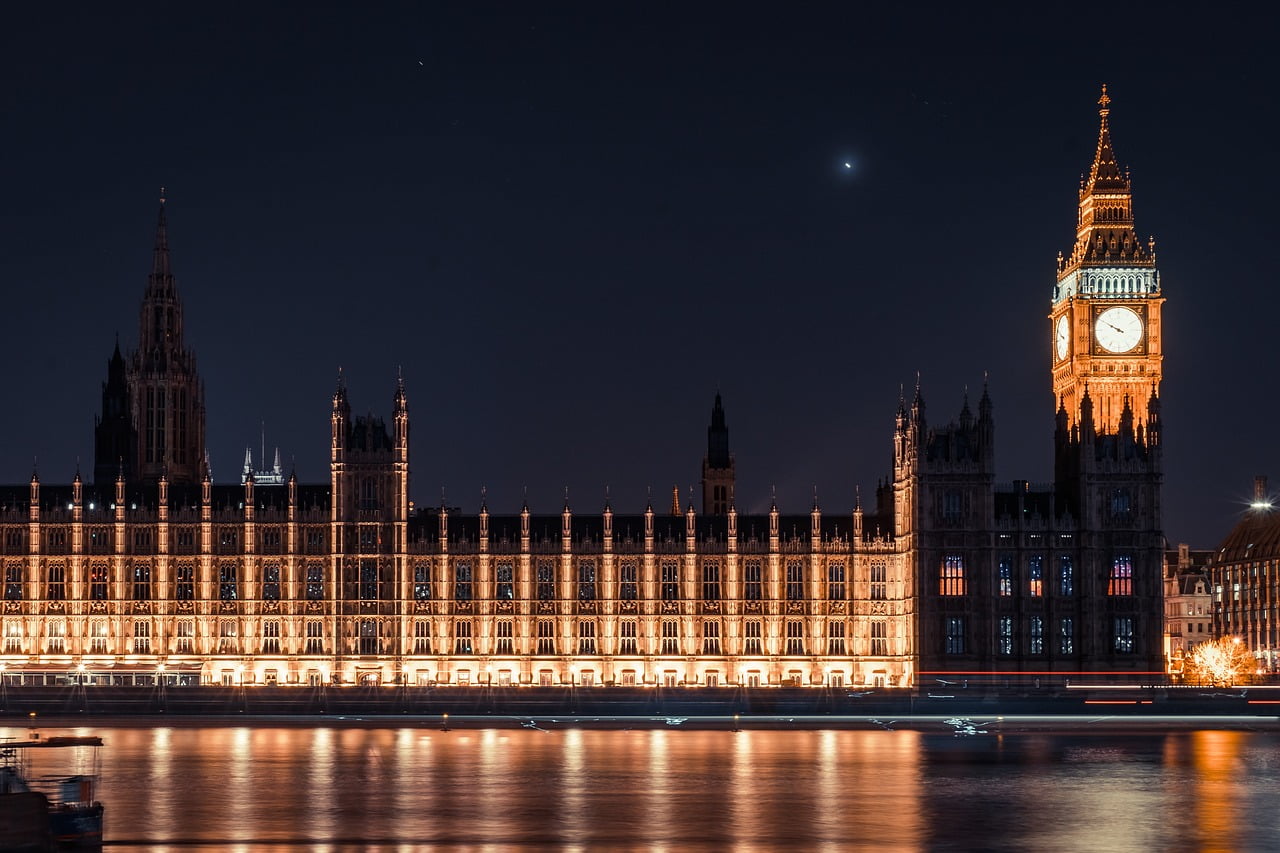 In the House of Lords, a debate about the costs and implications for the UK leaving the EU without a withdrawal agreement on 31 October 2019 took place.

Mark D’Arcy, BBC parliamentary correspondent, said that “given the overwhelmingly pro-EU composition of the Lords, this will probably be approved, but it would also need the backing of the Commons, and it may not even be discussed there.”

Jeremy Corbyn, Labour leader, said that the Chancellor of the Exchequer has said that the UK’s finances could face a £90bn hit if there is a no-deal Brexit.

Theresa May believes that the figures quoted are based on the government’s own analysis.

She goes on to say, “I can look workers in the eye and tell them I voted for a deal that protects workers’ rights.”

Jeremy Corbyn said, “apparently says the government is not properly prepared for no deal”.

He asked if businesses’ concerns about a no deal are genuine.

Theresa May responds back suggesting that business wanted MPs to vote for a deal “so we could leave with a deal”.

Jeremy Corbyn says Theresa May “couldn’t get her own party to support” the Brexit deal, and he went on to say that car manufacturers have advised that no deal would “threaten their continued presence in the UK”.

Mrs May said that alongside herself, “the vast majority of Conservative members in this House voted to protect their jobs” in car manufacturing.

Jeremy Corbyn questions the Prime Minister on what impact a no deal would have on food prices and farming industries.

He suggests that there could be a 40% increase on tariffs of basic food.

Theresa May suggests that by refusing her withdrawal deal the Labour Party was voting for no deal.

Jeremy Corbyn said it was the Labour party who put a motion in place to eliminate the chances of a no-deal.

“No deal threatens to crash the economy,” said Jeremy Corbyn.

He believes that “the best thing to do would be to go back to the people and let them decide which way we go.”

Theresa May reiterates her earlier statement that “if you want to ensure this country leaves with a deal you have to vote for a deal.”

She points her finger at the Labour party for supposedly wanting to stop Brexit. “That would be a betrayal of the many by the few,” she said.