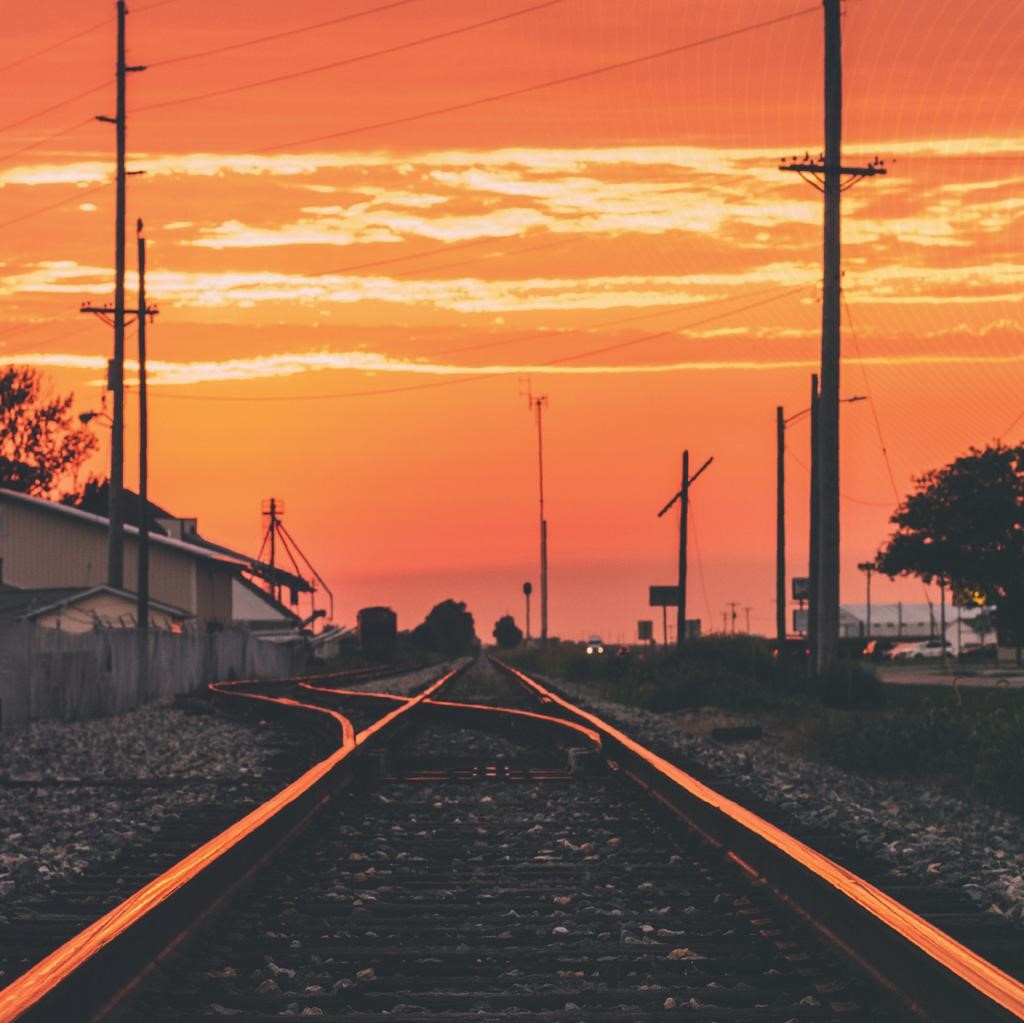 According to the ONS, following the 0.3% increase in the three months leading to August, UK GDP dropped by 0.1% in August.

Rob Kent-Smith, the ONS’s head of GDP said: “Growth increased in the latest three months, despite a weak performance across manufacturing, with TV and film production helping to boost the services sector.”

David Cheetham, XTB’s chief market analyst commented on the recent GDP figures: “The most recent GDP readings from the UK have shown a contraction in month on month terms but taking a step back and looking at the bigger picture it doesn’t appear quite so bad.”

However, he said “While economic data shouldn’t be dismissed entirely it is very much of secondary importance to the markets at present with Brexit uncertainty continuing to loom large overhead.”

“A lunch between UK Prime Minister Boris Johnson and Irish Taoiseach Leo Varadkar is a welcome development for those hoping for some progress but given the recent rhetoric the chances of any real progress seem to be slim to none.”

Chief economist at Deloitte, Ian Stewart said “The headwinds from a major global slowdown and uncertainty at home point to weaker growth ahead.”

Samuel Tombs, chief UK economist at Pantheon Macroeconomics said, “Revisions paint the economy’s recent performance in a better light, undermining the case for the [Bank of England’s] Monetary Policy Committee (MPC) to rush ahead and cut the bank rate before the Brexit path is known,”

Mr Tombs went on to say, “Once again, the ‘hard’ data suggest that business surveys pointing to recession should be down-weighted while the Brexit crisis is brewing. We continue to expect the economy to hold up better than the MPC expects over the remainder of this year, dissuading the committee from cutting the bank rate merely to offset the uncertainty about Brexit.”