Theresa May steps down as PM and Boris Johnson takes over!

Home » Theresa May steps down as PM and Boris Johnson takes over! 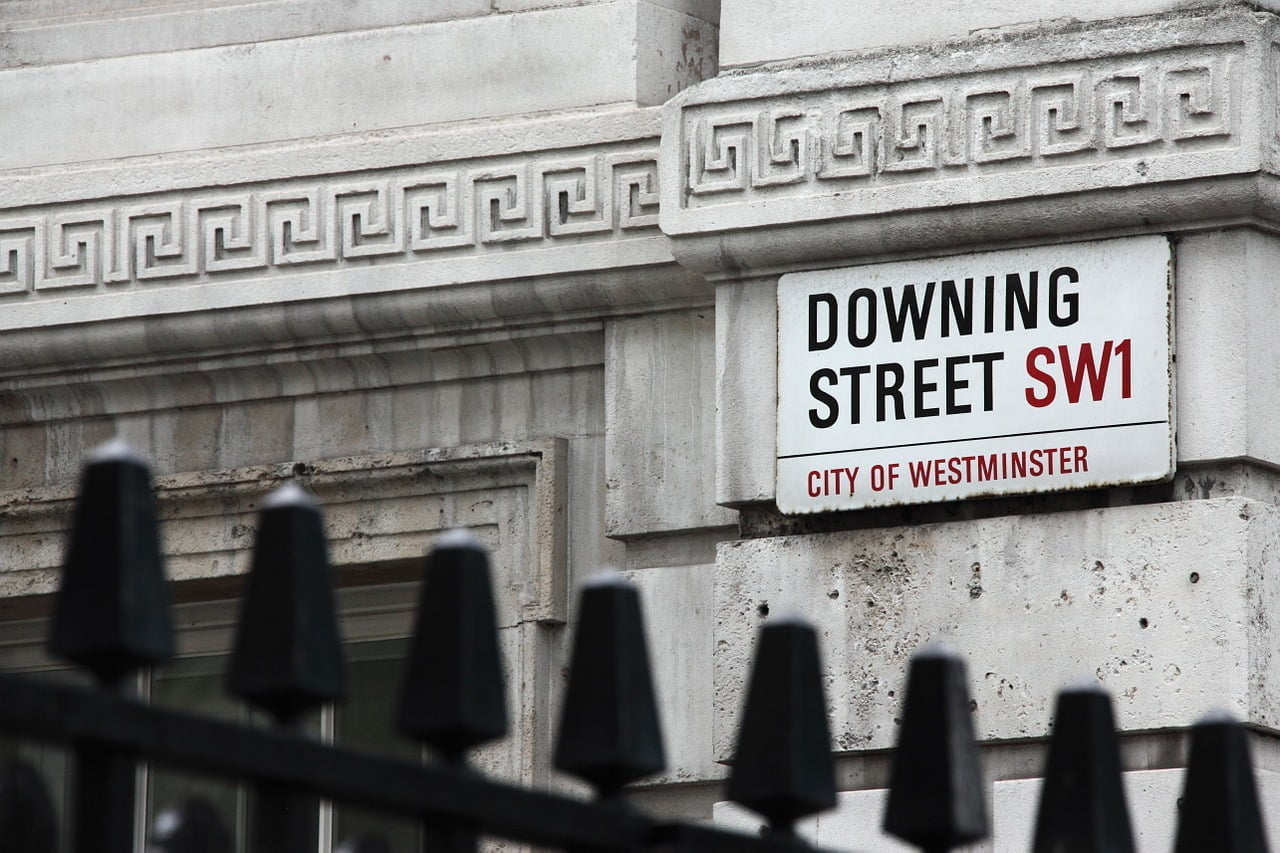 Earlier today, Theresa May officially stepped down as Prime Minister and her successor Boris Johnson took over. Chancellor Philip Hammond stated that he will resign and later, we are to expect details of Mr. Johnsons Cabinet.

Senior Investment Manager at Charles Stanley, Will Walker-Arnott, said that despite Boris Johnson being named the next Prime Minister yesterday, the Pound had hardly shifted.

“We haven’t really seen any indication of how he’s going to get out of the EU by the 31st of October”.

CEO of The Hut Group, Matthew Moulding, suggested on Radio 5’s Live Wake Up to Money, that “tightening a grip” on entry to the UK might not be best for the UK.

“In the greater sense of the word there is no unemployment in the UK. We’ve got the lowest levels of unemployment possibly ever on record. We’ve got wage inflation finally feeding through. So, to restrict the supply of talent even further is probably not the most ideal thing to be doing”.

Founder of JML Group, John Mills who had voted to leave the EU said he would not like to leave without a deal.

“I suspect it’s somewhere in the middle of all this.”

As Boris Johnson arrives at 10 Downing Street, currency traders pushed the Pound’s value higher against the Dollar and the Euro.

The pound climbed 0.4% since this morning standing a t$1.25 against the Dollar and around €1.12 against the Euro.