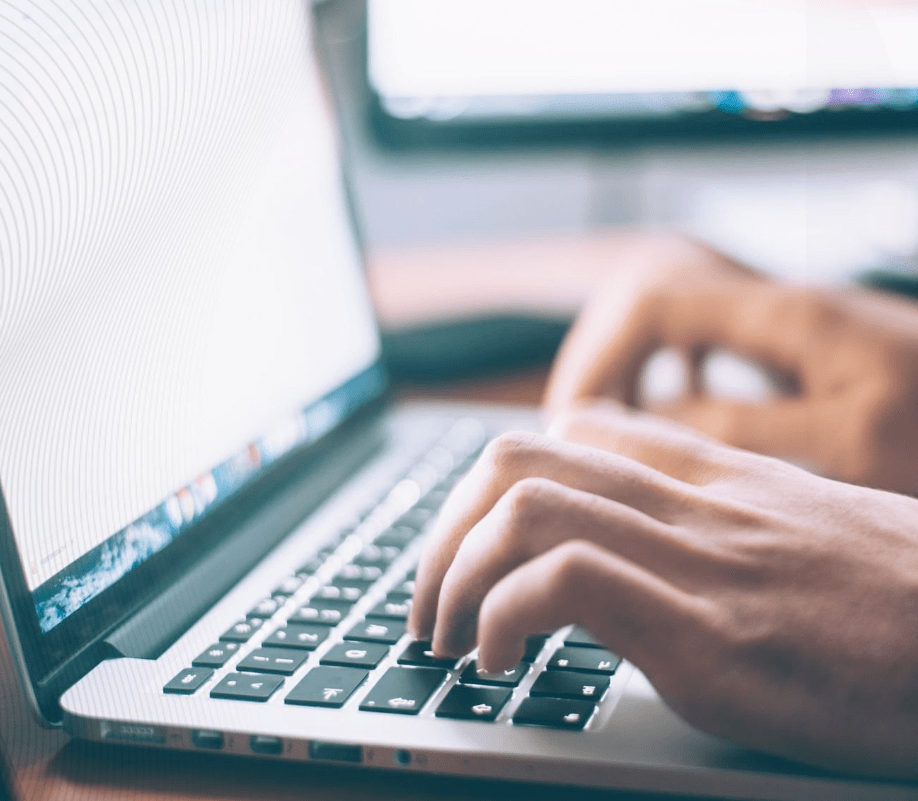 The results have been announced and it appears that the Monetary Policy Committee of the Bank of England have voted 7 to 2 for keeping the interest rate steady at 0.75%.

However, the MPC have said that should the UK economy falter, they may act accordingly.

Prior to the announcement, there was speculation that the Bank’s MPC would slash the rate due to the recent diverse economic data.

“Policy might need to reinforce the expected recovery in UK GDP growth should the more positive signals from recent indicators of global and domestic activity not be sustained.”

Capital Markets & Digital Director at Kensington Mortgages, Alex Maddox said, “While today’s result could have swung either way – now we have clarity.”

“Weak economic growth in the last quarter of 2019 made it a close call for the Bank of England’s Monetary Policy Committee to cut rates today.

However, low unemployment figures and recent political certainty following the general election has boosted optimism in the market. It’s business as usual for now and the bank continues to keep its powder dry.”

Maddox goes on to say: “As the year continues and we have more clarity on the Brexit transition and trade talk discussions, it will be interesting to see whether there will be any further easing if conditions do not improve.”

Seema Shah, market strategist at Principal Global Investors’ said, “With Mark Carney seemingly having deferred this policy decision to his successor, Andrew Bailey will need to land on his feet running,”

“Unless economic activity data improves measurably over the coming months, reflecting proof of the so-called ‘Boris bounce’, and interest rate cut is likely to remain on the agenda for 2020.”