Political uncertainty and a general election likely to push sterling down further.

Home » Political uncertainty and a general election likely to push sterling down further. 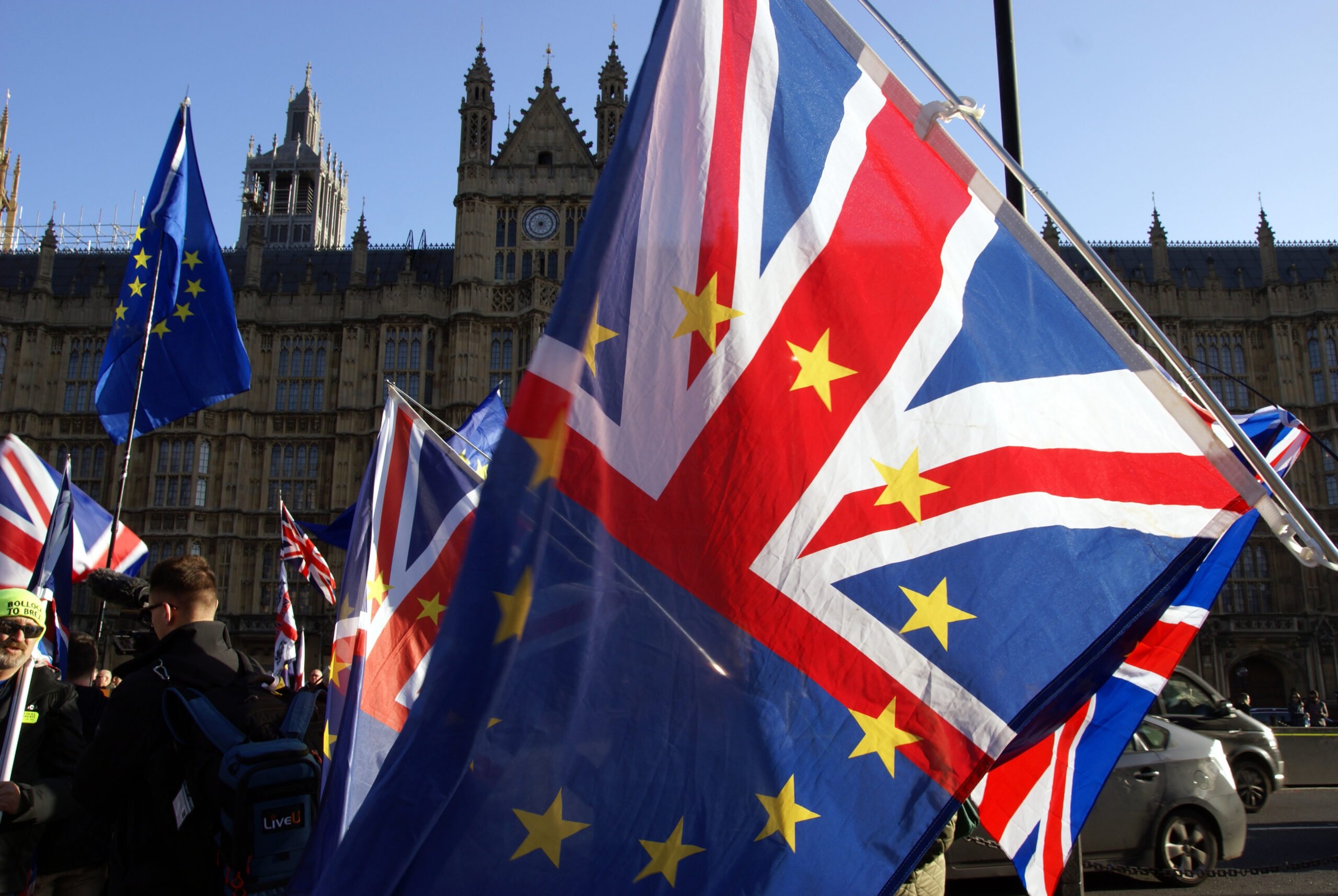 According to a major economist, following the discussions as to whether a general election is being called, the impact on sterling is expected to be negative.

The Today programme was informed by Jane Foley from Rabobank that, “Currencies, as a rule, do not like uncertainty. The idea is that there could of course be a no-deal Brexit, which investors do not like. They do not like the idea of the uncertainty or the potential chaos that that could bring.”

“So, the outlook for sterling is very much determined about the probabilities of a no-deal Brexit.”

“If the members of Parliament do manage to block a no-deal Brexit at the end of next month, then that is likely to push sterling up.”

“That said, political uncertainty and a general election will likely push sterling down.”

Amongst the recent political uncertainty around Brexit, Sterling has dropped below $1.20 against the Dollar, losing 20% of its value since the Brexit referendum.

Alongside Labour MPs, Rebel Tories is planning a bill that will halt the UK from exiting the EU on the 31st of October without a deal; however, officials of No.10 Downing Street have alerted that Boris Johnson will be calling for a snap general election on the 14th of October if the Members of Parliament are successful in taking control of the Commons business.

Market analyst at CMC Markets UK, David Madden says, “Today’s vote about a possible [Brexit] extension will determine the next course of action, and should MPs try and block a no-deal Brexit by obtaining an extension, the Prime Minister would likely call a general election, and that might put further pressure on the pound.”

According to Michael Brown, an analyst at currency trading firm Caxton FX, “All eyes will be on Parliament today, as MPs attempt to begin the passage of legislation aimed at preventing a no-deal Brexit. Should this evening’s vote be successful, it is expected that the Prime Minister will call for an early election, with today’s vote being treated as a vote of confidence in the government,”

“The outcome of a snap election is difficult to predict, however ensuing uncertainty in the 5 to 6 week campaigning period should result in the pound remaining under pressure.”

Norman Smith, BBC assistant political editor stated that there is an indication that Labour would not back the Prime Ministers attempts to call for an early general election as they are worried he would then postpone the polling date back until after the UK leaves the EU with a no-deal.