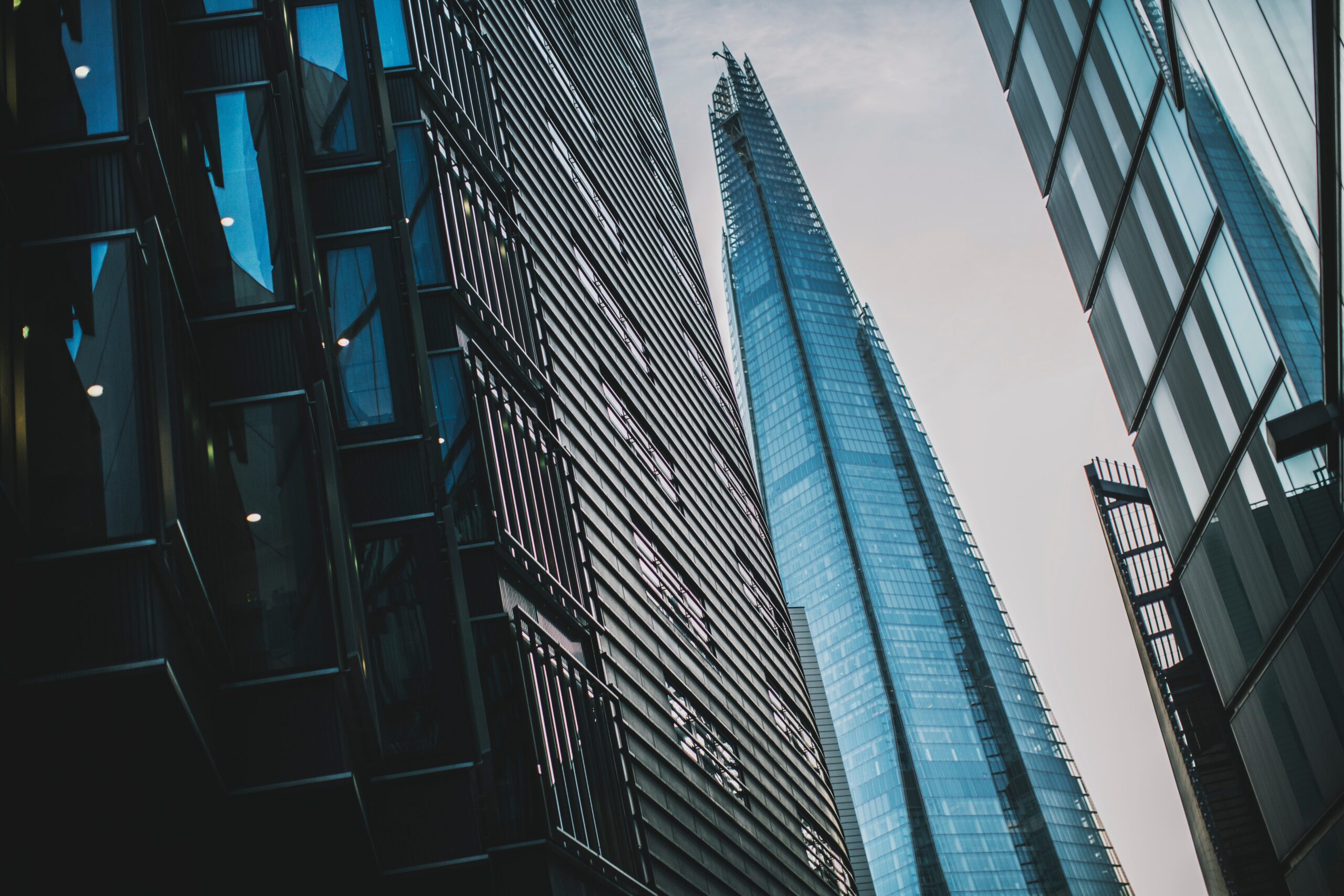 UK’s chief negotiator, David Frost, landed in Brussels this afternoon, ahead of the negotiations which are to occur once every two to three weeks. Negotiations will take place either in Brussels or in London. After three years of talks, the Prime Minister is adamant that a deal should be set in place by the end of 2020.

First Minister of Wales believes that the UK government are “putting ideology ahead of people’s livelihoods” by “rushing” to get any trade deal with the EU and that if negotiations were to fail, there would be a risk of tariffs which would be “crippling for our farmers and food sector”.

Ministers say the decision depends on how much is covered during negotiations.

The PM’s chief Brexit negotiator said that the UK “must have the ability to set laws that suit us.”

On Sunday, Jean-Yves Le Drian, French Foreign Minister anticipated that the two sides would “rip each other apart” as they tried for advantage in the negotiations.

“But that is part of negotiations, everyone will defend their own interests,” he added.