MPC member says interest rates could drop even if a Brexit deal is agreed on time. 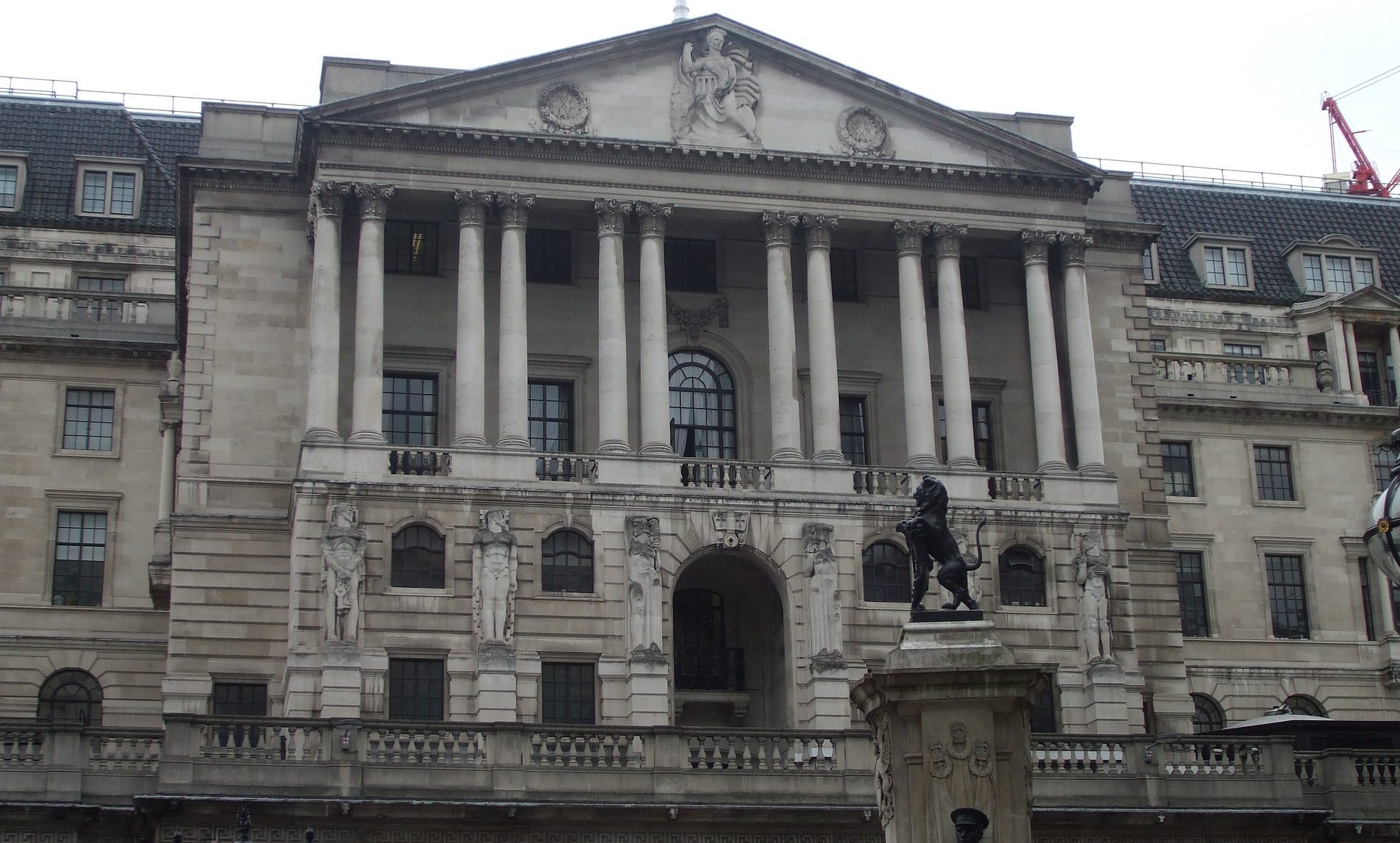 Michael Saunders, from the MPC, stated that the Bank of England may drop the UK’s interest rate whether the government secures a deal in time for Brexit or not.

He told local businesses in Barnsley that “If the UK avoids a no-deal Brexit, monetary policy also could go either way and I think it is quite plausible that the next move in Bank Rate would be down rather than up.”

Neil Wilson, chief analyst at Markets.com said “Bank of England rate setter Saunders made pretty dovish comments, saying it’s quite plausible the next move is a cut. In making the case for a cut now it conforms to the belief in many in the market that the Bank is barking up the wrong tree with its slight tightening bias in its forward guidance. The comments from Saunders are clearly an added weight on the pound.”

“The government has gone to huge efforts to get messages out to all business, and there are some quick and easy and cheap wins that small businesses can put in place relatively easily” said Sally Jones of Deloitte.

She advised small business to visit go onto the Information Commissioner’s Office website to help prepare for Brexit.

“Quite why this is moving the markets is unknown to be honest with the biggest surprise being that this is seen as a surprise at all.”

“Throw in the almost universally acknowledged continued levels of heightened uncertainty on the political front, with markedly divergent Brexit paths still possible and it is actually pretty shocking that a comment that a rate cut is ‘quite plausible’ has caused such a response.”