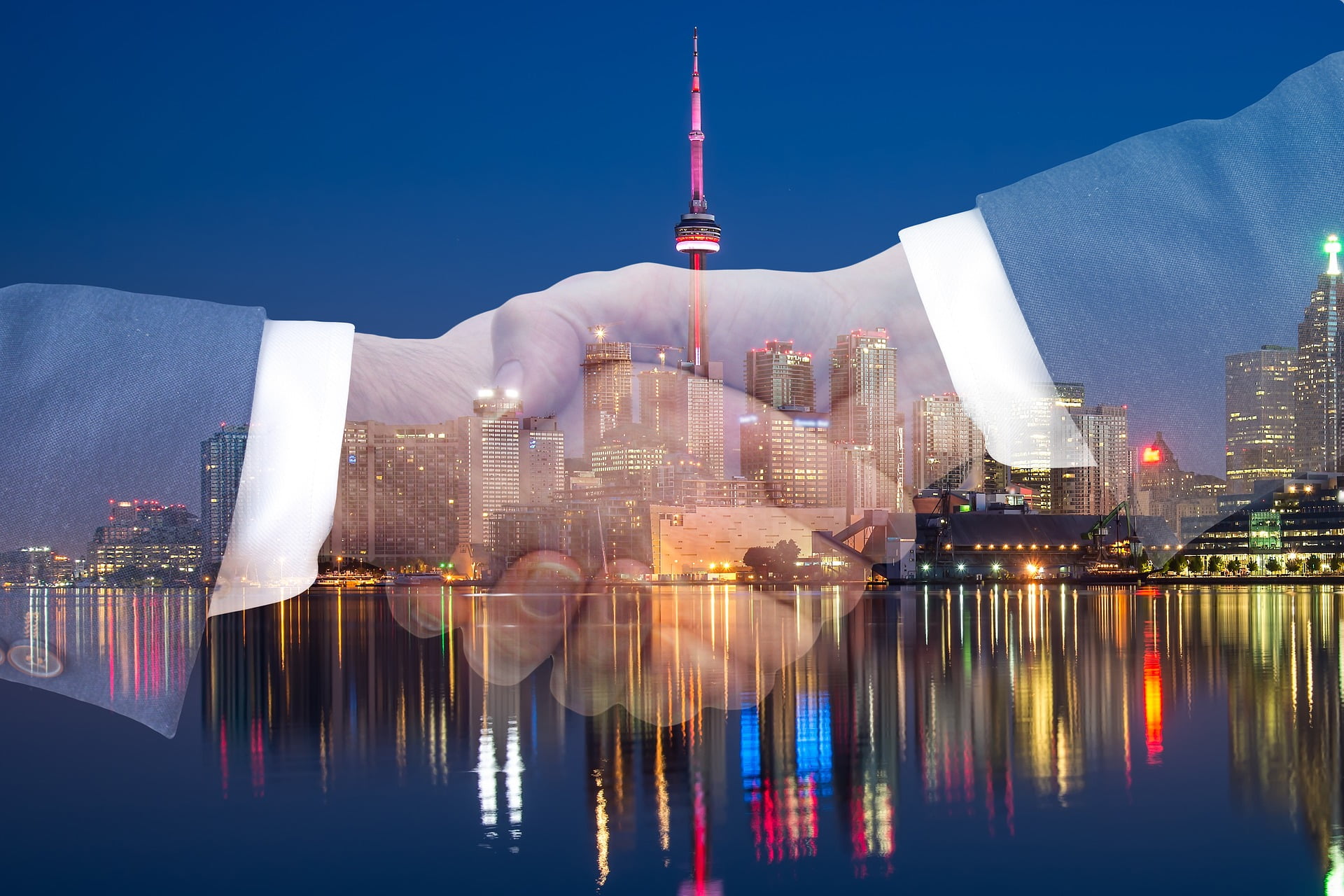 Reuters reported that, Daniel Ferrie, the European Commission Spokesperson said that the EU is completely focused on Brexit negotiations.

“If no-deal contingency plans are needed, they would be limited and adopted in time for Jan. 1.”

“There will be changes at the end of 2020 regardless of whether there is a new UK deal or not.”

Also, according to Reuters, the British PM Boris Johnson’s spokesman reiterated that the UK is still dedicated to securing a free trade agreement with the EU but stated that they will not be changing their negotiating position.

There are still some key areas which are yet to be sorted.